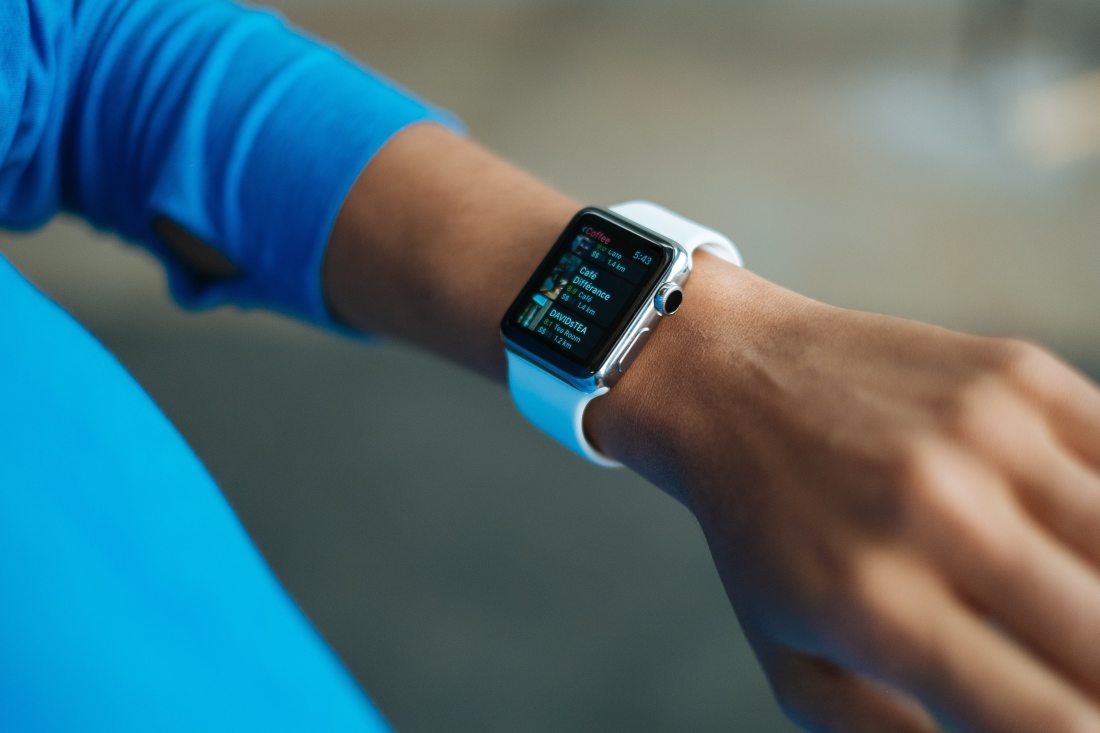 Google’s proposed acquisition of Fitbit “has the potential to be a game-changer”, the European Consumer Organisation (“BEUC”) warns in a report published recently outlining the merger's competition concerns and harms to consumers. The effects of the combination of Google’s unparalleled market power across several digital markets and Fitbit’s exceptional dataset could be felt, according to … END_OF_DOCUMENT_TOKEN_TO_BE_REPLACED

The Platform Law Blog is a blog by Geradin Partners dedicated to digital platforms and the issues they raise for competition policy, regulation and privacy.